What is the TAAS Fabulous 50?

It is a set of four events spread across a calendar year (one for each season) in which a beginner to astronomy learns to locate 50 of the most prominent night sky objects, including stars, constellation and asterisms. 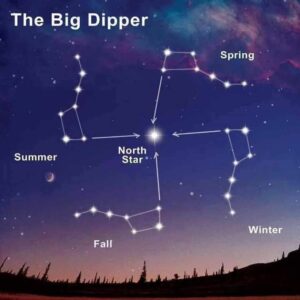 How does the Fabulous 50 program work?

The program includes 4 meetings per year and is free and open to the public (bring your friends and family!). Each meeting begins with an indoor presentation about the handful of observing targets designated for that session. We then move outdoors where you can observe these targets – including visual observation along with TAAS volunteers there to help showcase these objects under medium power magnification of binoculars and high power magnification of various telescopes. Finally, it’s back indoors for a social hour to get to know your new astronomy friends better.

After attending all four seasonal events, you will have completed the Fab 50 observing list and earned the well-regarded “Fab 50 Certificate,” hopefully one of many astronomical lists in your future.

Where do I get the lists?
The Fabulous 50 list is divided into groups by season. Each season has its own collection of objects. Click on the menu items on the left to view any of the lists.

Fab 50 Audience
This program is designed for those new to astronomy trying to understand the layout of the nighttime sky and how to navigate to specific constellations or for those curious folks who just want to know what astronomy is all about.

How do I find the Fab 50 in the sky?
We use star charts from Skymaps.com to help you learn about the night sky which you can download directly by clicking the link or the images below 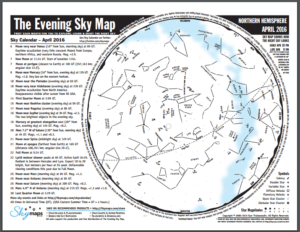 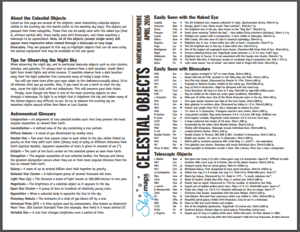 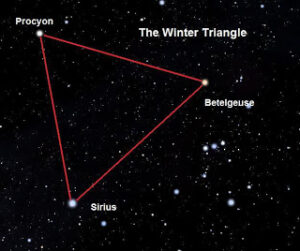 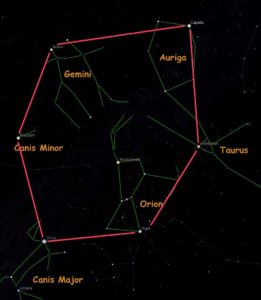 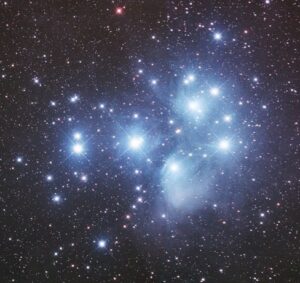 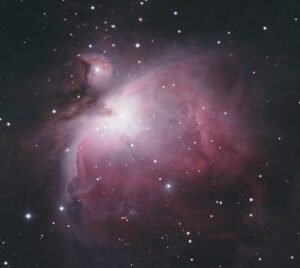 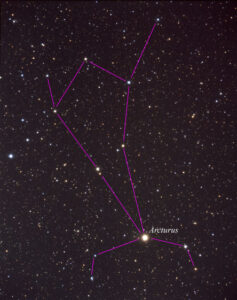 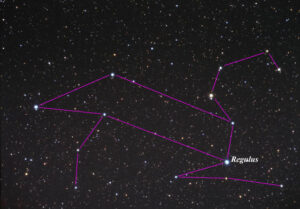 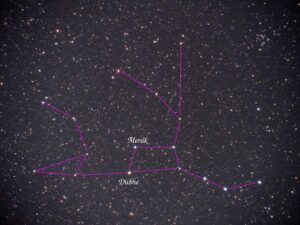 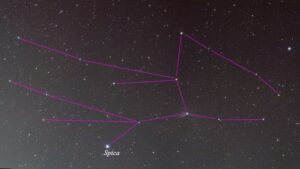 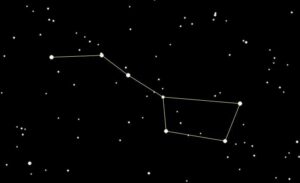 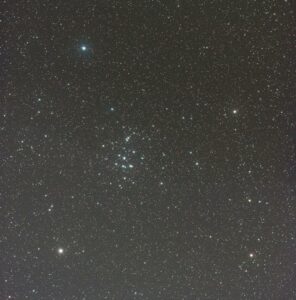 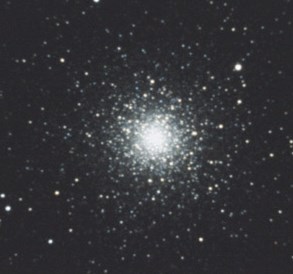 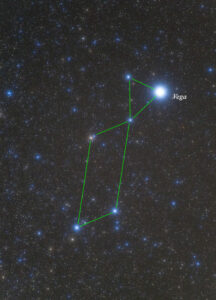 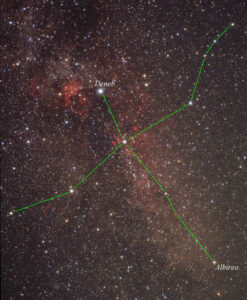 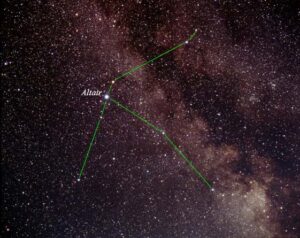 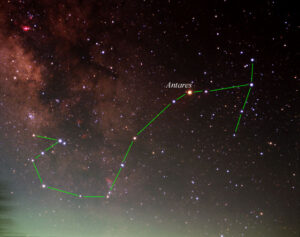 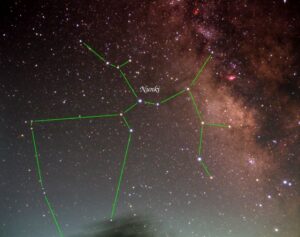 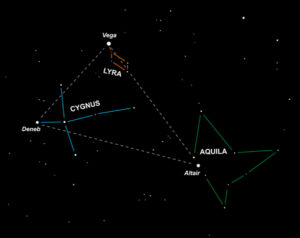 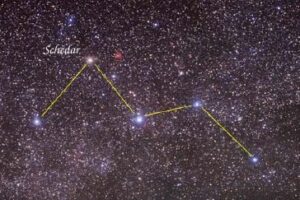 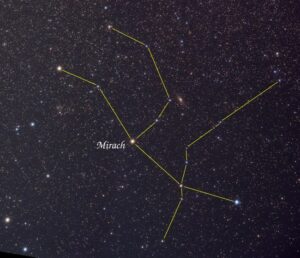 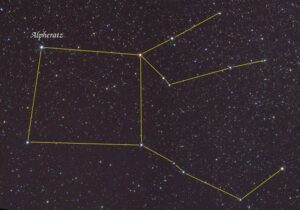 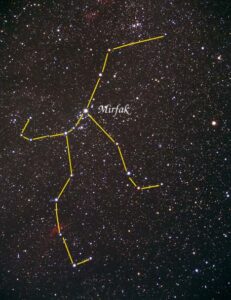 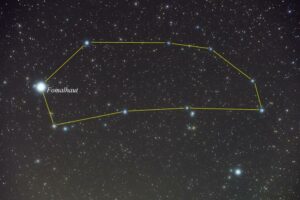 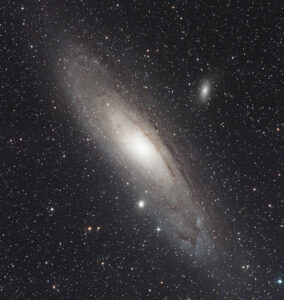 The TAAS Fabulous 50 – What does it all mean?

As with anything new, you are bound to run into words and terms that are new or unknown to you. Astronomy and the TAAS Fabulous 50 is no different. Here’s a quick run-down of some common astronomical terms you’ll become familiar with at our sessions.

What is a constellation? 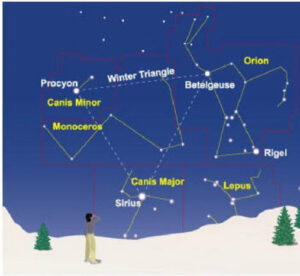 Constellations are imaginary things, figures in the sky that poets, farmers and astronomers have made up over the past 6,000 years.

For example, if you spot three bright stars in a row in the winter evening, you might realize, “Oh! That’s part of Orion!” Suddenly, the rest of the constellation falls into place and you can declare: “There’s Betelgeuse in Orion’s left shoulder and Rigel is his foot.”

Today’s 88 constellations were formally defined in 1929 by the International Astronomical Union (IAU) so now every star in the sky is in exactly one constellation.

Here are some links with more information about the constellations:

What is an asterism? 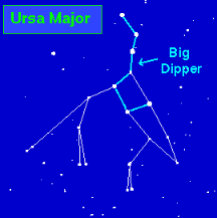 It’s a pattern of stars that is not one of the 88 defined constellations. We use asterisms to help navigate our way around the sky. The most famous of these is the Big Dipper Many people think the Big Dipper is

a constellation but it is just a part of the much larger constellation, Ursa Major (Great Bear). You will learn to use famous asteriems and probably make up some of your own in the Fab 50 sessions.

What are the Messier Objects? 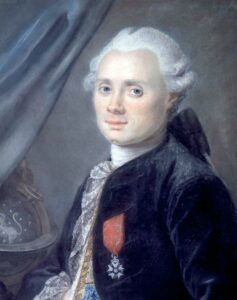 The Messier Objects are a set of over 100 astronomical objects first listed by French astronomer Charles Messier (shown at left) in 1771. Messier (pronounced MESS-ee-ay) was a comet hunter frustrated by objects that resembled but were not comets. He compiled a list of these objects, in collaboration with Pierre Mechain, to avoid wasting time on them. Today, the list comprises many of the best deep sky (that is, outside of the Solar System) objects.

While very few Messier Objects are visible to the naked eye, all are visible in even a small telescope and many are observable in binoculars. In astronomy jargon, the objects are designated simply by the capital letter “M” followed by the number on the list. For example, the Andromeda Galaxy, one of the Fab 50 autumn targets, is M31.

The Messier list is very popular in amateur astronomy and there are many great resources on the web about it. Here are links to a few: