Like the X-Files, only this is real science. TAAS has many, very talented members. This is a place for them to show their stuff. Whether it be presentation material from our General Meetings, photos of TAAS events or anything of astronomical interest, details and tips on observing or bulding astro equipment, or documentation covering any topic of interest to amateur astronomers, you can find it here.

This area of our website is growing. Send your submittals to webmaster@taas.org and share your talents with the rest of TAAS and the world-wide astronomy community.

Just click on any of the images or text to see the associated submittal. With some of the splendid graphics, some files may be large and take a while to download, but it will be worth it.

Presented at the TAAS General Meeting on July 16th, 2022. A discussion of the basic concepts of Multiple Mirror Telescopes and Adaptive Optics. 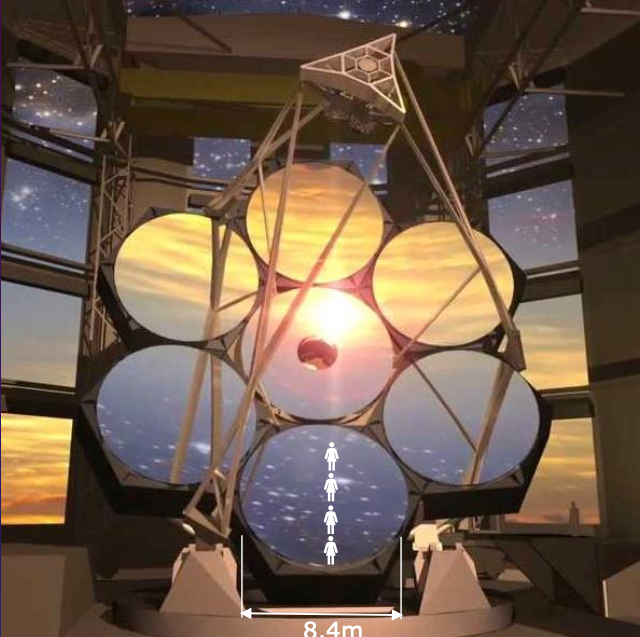 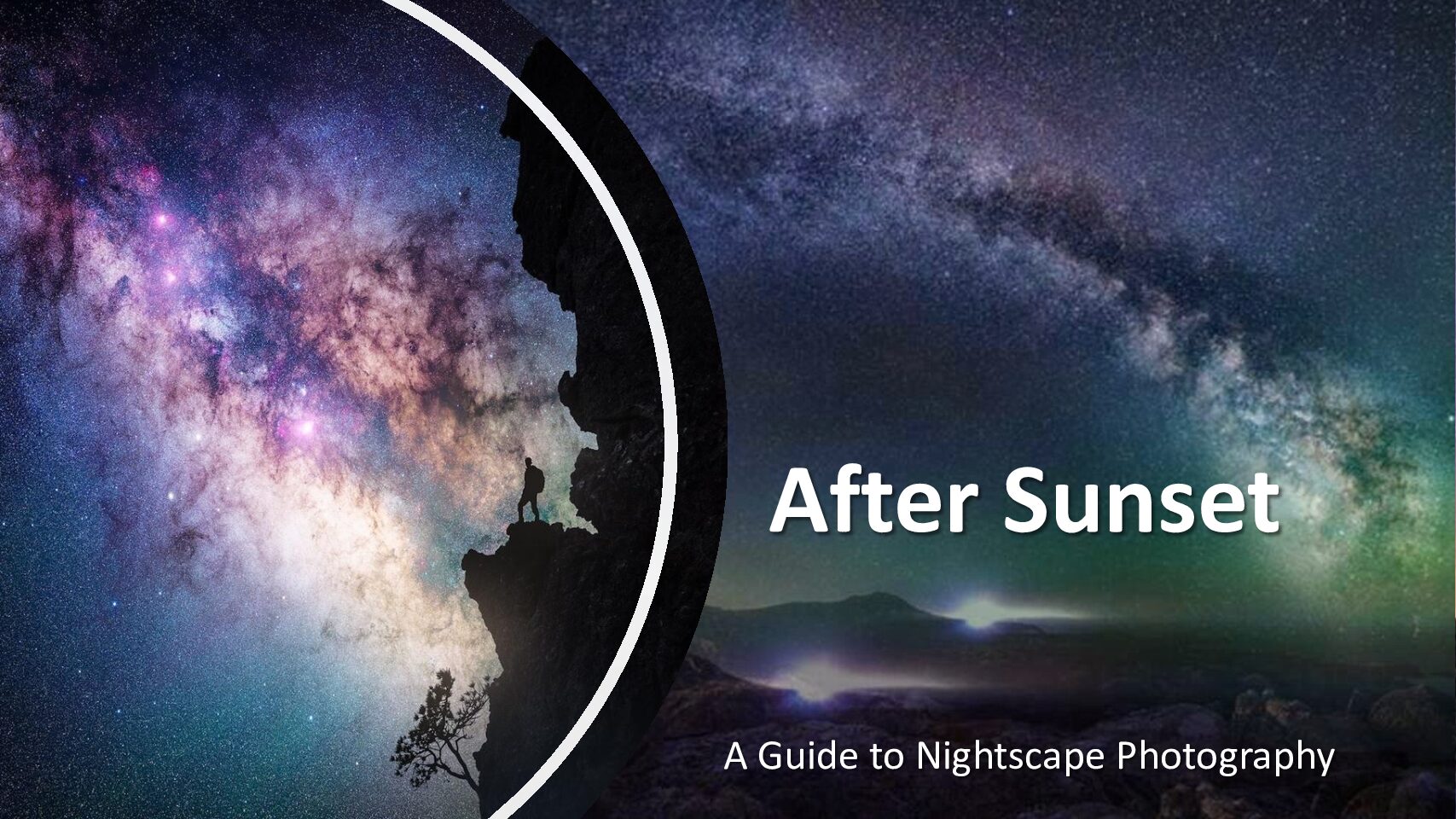 Presented April 24th, 2021. A guide to capturing a great night shot by learning and pushing your camera’s capabilities.

Presented at the TAAS General Meeting on October 19, 2019

What makes a great observing site, where are they in New Mexico, and how to get there. 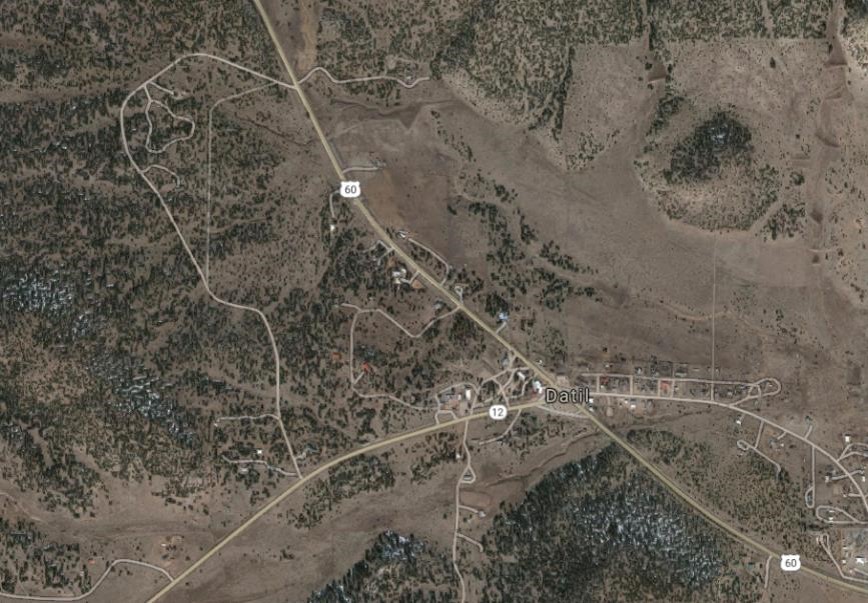 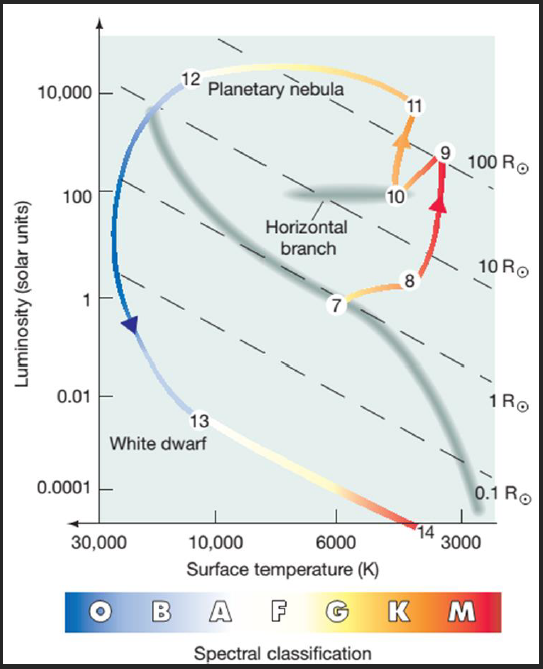 Biography of a Star

Presented February 23, 2019. Follow the life cycle of our own star, the sun. The various phases of this particular star, Sol, is examined, using the Hertzsprung-Russell (H-R) Diagram, as it moves through its life cycle. Also discussed is the origin of the elements. Hydrogen and helium resulted from the original Big Bang, but the birth, life, and death of a star are described in terms of nuclear reactions, and the chemical elements that make up the matter we observe throughout the universe were created in these reactions.

Highlights the contribution of the female “Harvard Computers”, such as Annie Jump Cannon, who worked with Edward Charles Pickering on a system for classifying stars based on their temperatures, which eventually became the official classification system.

Biography of a Star PDF

Simple Experiments to Prove the Earth is Round

Presented March 3, 2018. This is a General Meeting presentation by Dave Thomas, president of the New Mexicans for Science and Reason. He entertained and enlightened our membership with the beliefs and fallacies of flat-earthers and showed simple ways to see the curvature of the Earth.

Simple Experiments to Prove the Earth is Round PDF 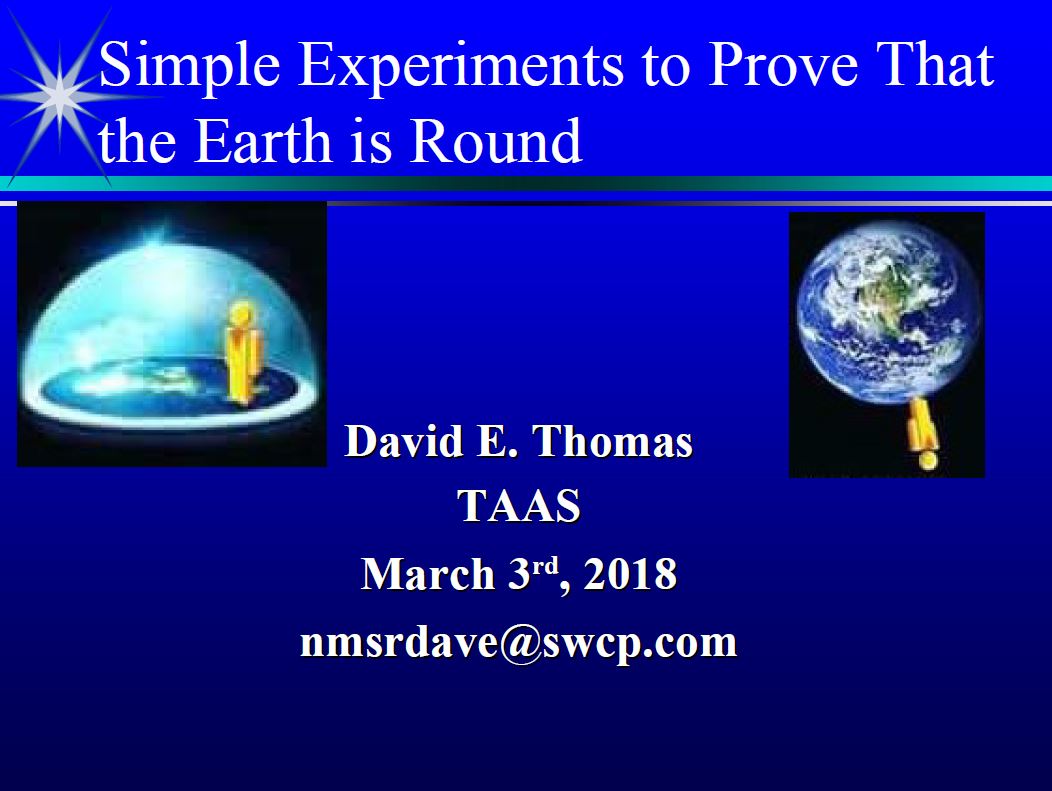 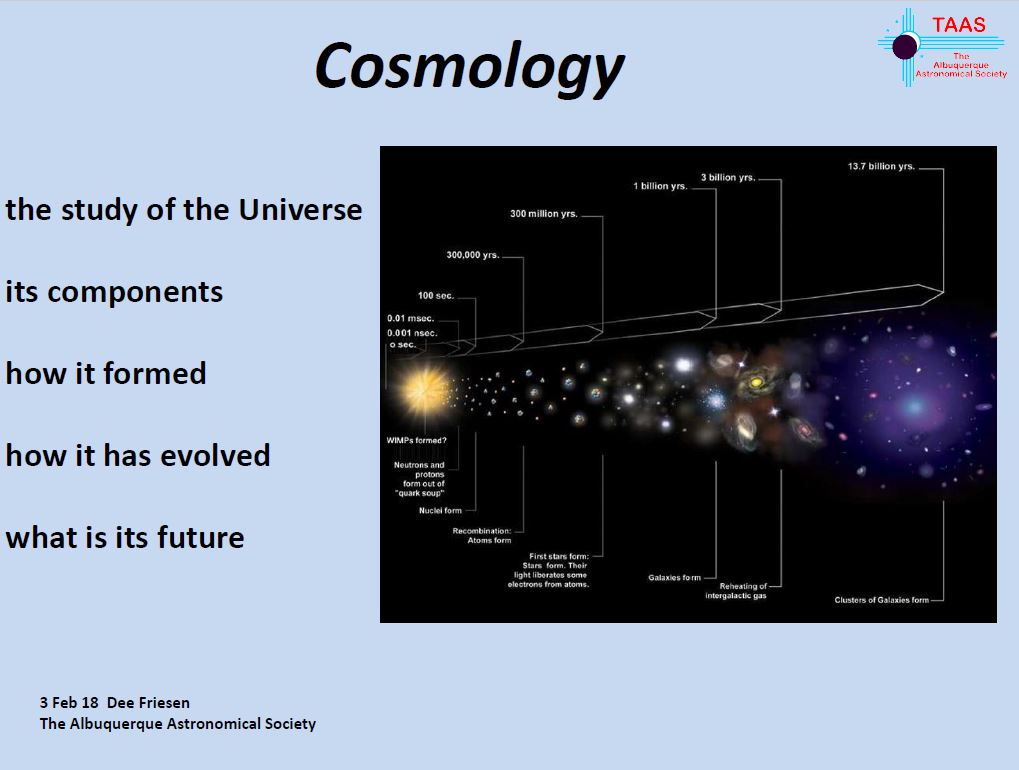 Presented February 3, 2018. This was presented at a General Meeting. Cosmology is the scientific study of the past, present, and future status of the universe. This presentation examines the scientifically accepted facts that support the current theory of the origin of the universe. The tools and new ideas that lead to the current theory will be examined. 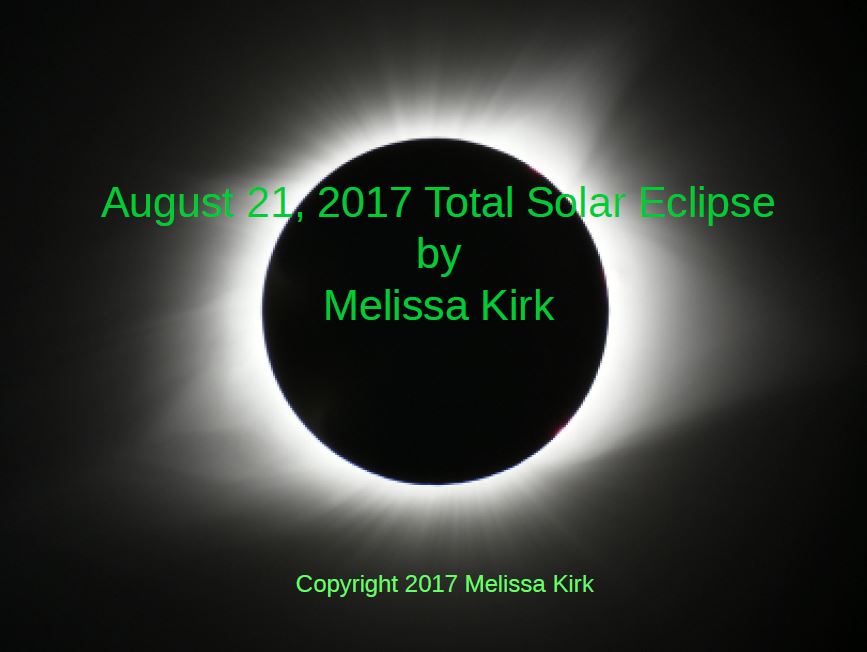 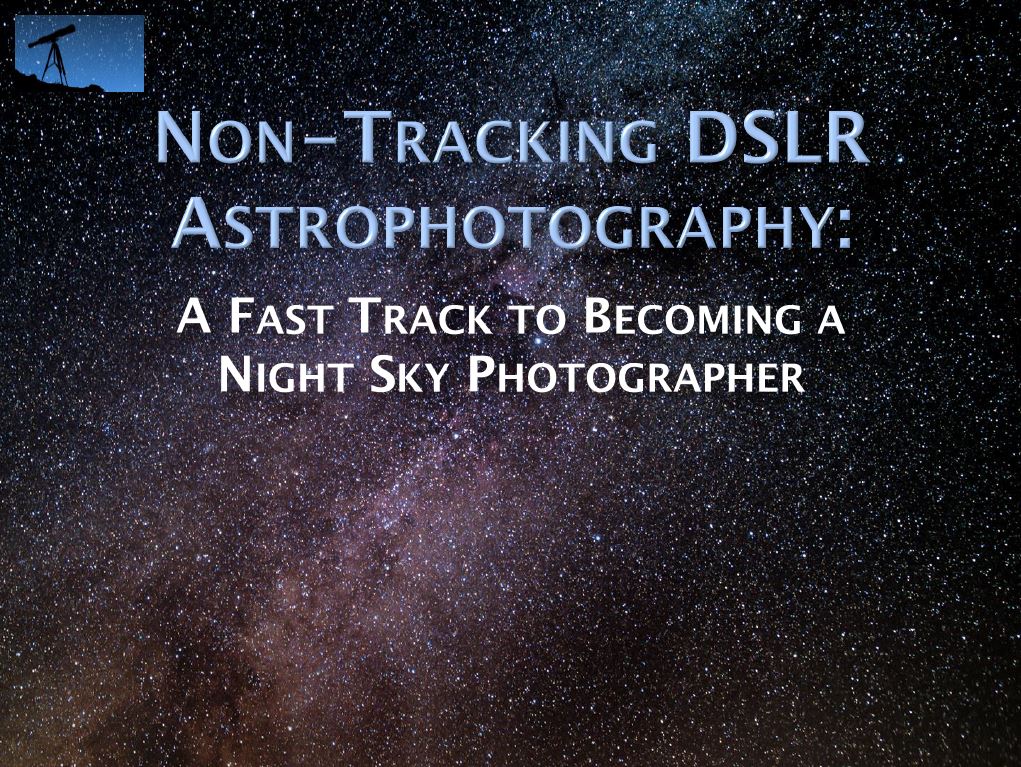