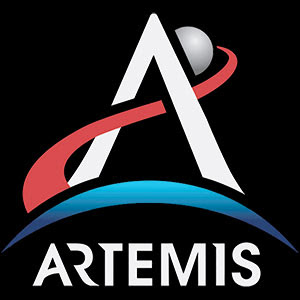 Artemis is one of our most ambitious and technical achievements and is entering a period of great progress with the successful launch and now return of the first mission.

Jim Greenhouse, Space Science Director at the New Mexico Museum of Natural History & Science, will bring us up to date on everything that has happened to Artemis so far and the next steps in the future to bring astronauts back to the Moon as a stage for even further exploration.   This is particularly exciting as it has been 50 years since the last Apollo mission landed on–and left– our satellite, and we feel it is time to take our place in space again!

This talk is a follow-up to the excellent Apollo history presentation at the Annual Meeting in January.